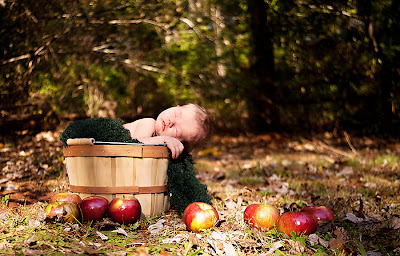 “Learn to do good. Seek justice, Reprove the ruthless, Defend the orphan, Plea for the widow.”

…fights back hard when you wrestle with him! His little abs are so strong.

…is the most extroverted of all my children.  He wants in the action all the time.

…makes the cutest snarly face when he’s thinking about doing something he knows he ought not do.

…has a natural alarm clock.  He’s rarely asleep after 6 am.

…is incredibly fine motor skill oriented.  I think he’s going to be an neurosurgeon or engineer.

…is sensitive to correction.

…knows how to clap, high five, and sign more.

…can turn on/off his light if I hold him there.

…dances in the silliest way possible.

…loves being outside, but even in pants he crawls around with just hands and feet touching the grass.

…uses his mouth like a third hand while crawling.

…has a special love for meat and fruit and smoothies.

…very clearly lets me know when he is hungry.

…enjoys playing with whatever his sisters are doing, even if he can’t participate fully.

…thinks he is hysterical and often laughs at himself, but only grunt when you tickle him.

… has the mind of an engineer/scientist.  Everything he does is an experiment or a trial to see if it’s possible.  And he’s so detail oriented.

… first sentence was “I want cheese.”

… likes to chase his sisters to make them squeal.

… is very attached to his “blank”(et), the quilt I made him.

… still wakes up with the sun

… has a snuggle quota that must be met each day or he’s grumpy.

… Favorite song is “The Fire Song” or Hero by Skillet

… loves to be sung to at bedtime.