Editing tutorials from this class will have the following components: Definition of the functions to be highlighted, recommended uses, and a visual section where I show you how it’s done in Photoshop Elements (or maybe Lightroom if it’s similar).  There will not be a lot of words in the sections showing you how to use these functions so if you need help using them comment and I’ll respond.

I’ll try to make this visual.  This is the SOOC image I’ll be working with. 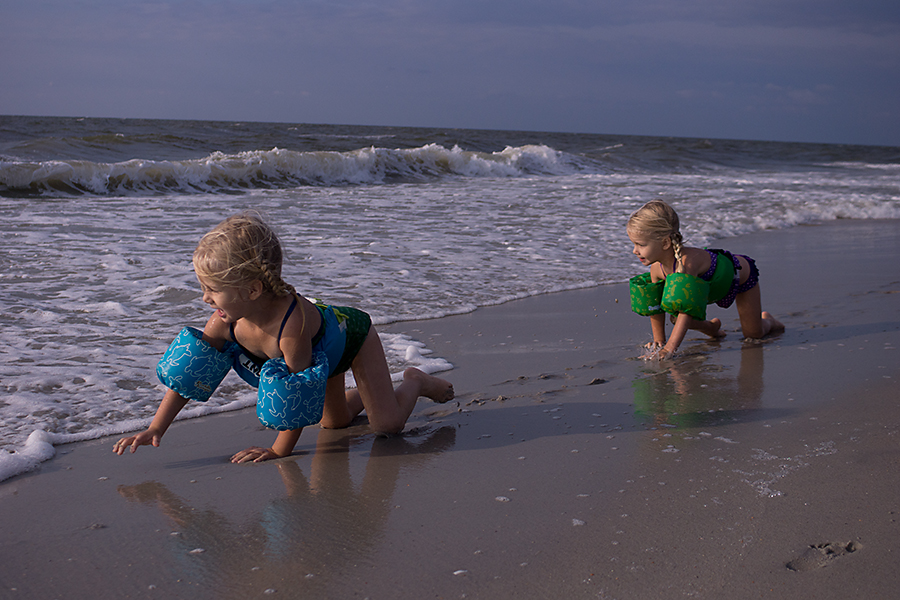 Brightness is really what it sounds like: how bright an image will be. It deals mainly with the quantity/quality of the whites in an image.  The brightness slider will not fix under or over exposure but it will make your image brighter or darker when used. 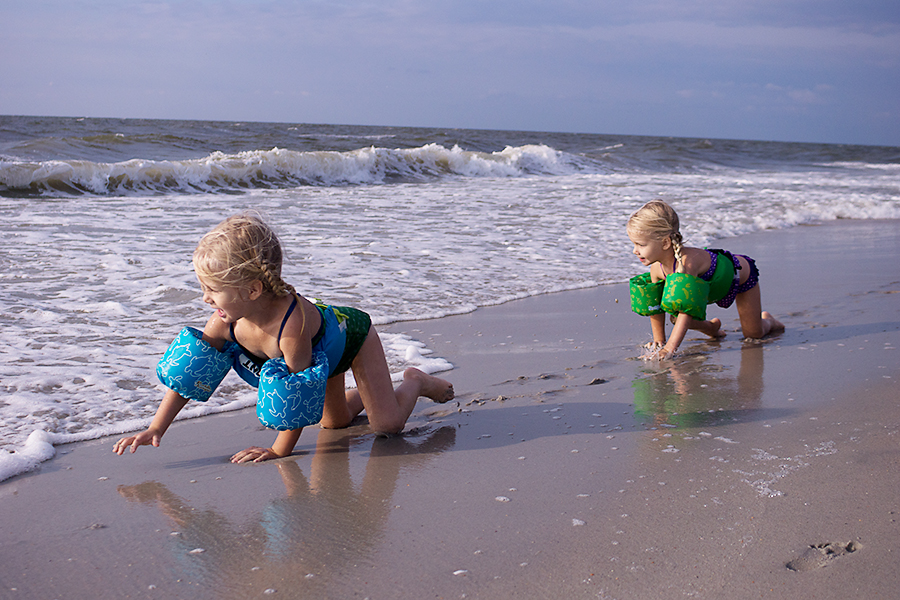 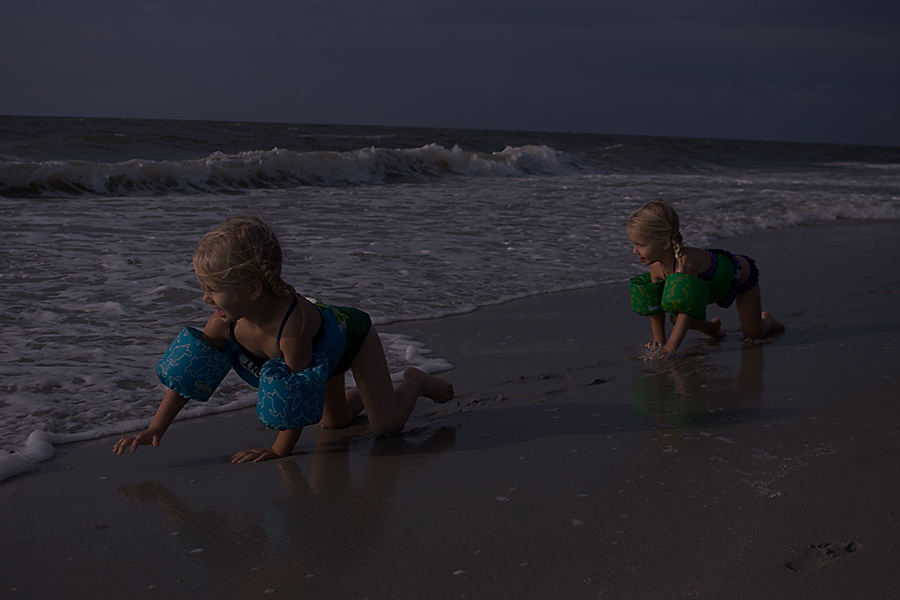 Contrast is the amount of difference between black tones in an image and white or lighter tones.  An image that is either all dark, all midtones, or all light lacks contrast; we call these types of images flat. Flat images lack depth. 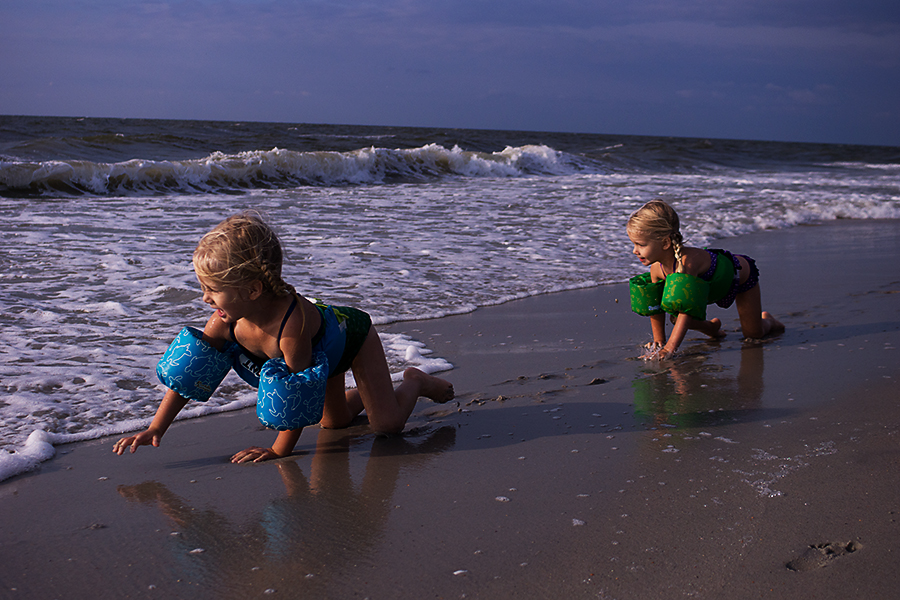 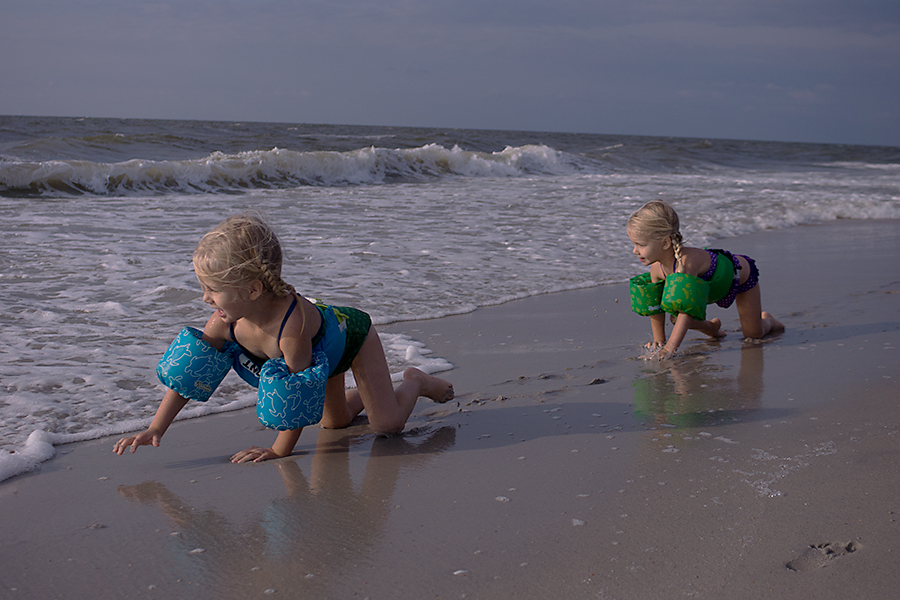 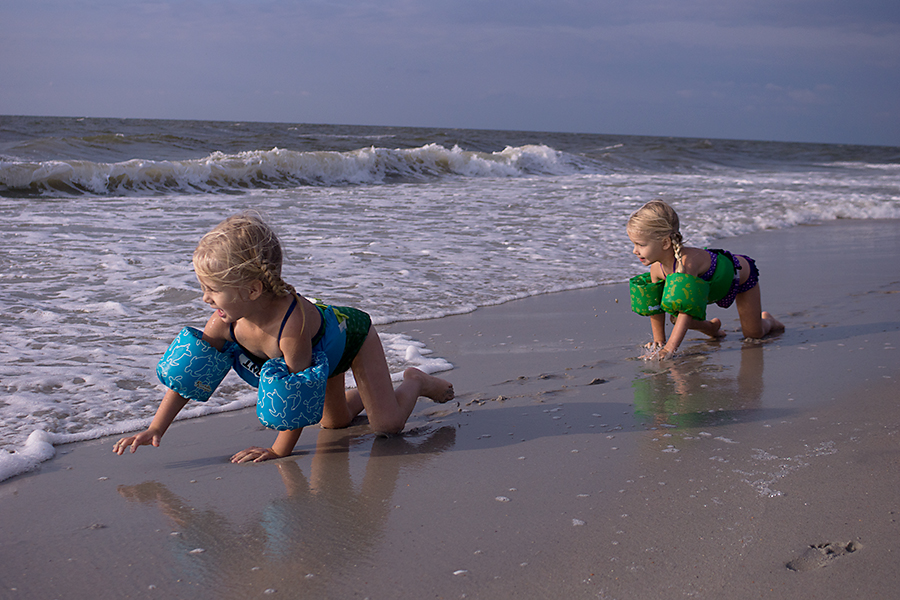 I added brightness and took away contrast for this final image.

Here are the two together and the following is the screen shot of my adjustments in Photoshop Elements. 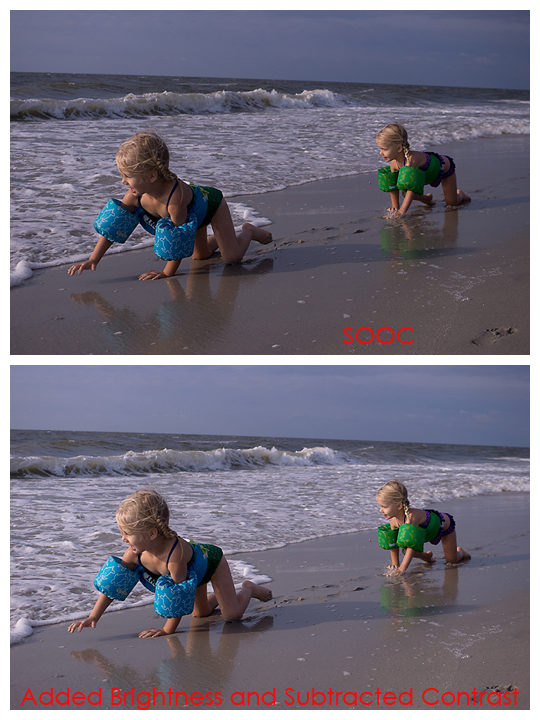 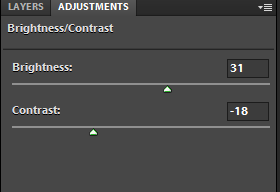 One of the ways I use the brightness slider is to lighten up skin tones.  Usually I use this with a layer mask (tutorial coming) to make sure I don’t overdo it.  But really brightness can be used to make any image have brighter or darker.  Here I’d really recommend you experiment to learn what you like.

Contrast is best used to make a flat image deeper or to reduce contrast in an extremely contrasted scene.  Most of the time you’ll find that your flattest images will be those which have lots of midtones and no white or black.  Using the contrast slider will help you create depth with these flat images.  Likewise, reducing contrast in a scene where you have lots of white and black will emphasize the midtones.

Visual Instructions for Use in Photoshop Elements

***Note: I use Photoshop Elements 9 which is almost 3 years old.  Your interface may look slightly differently. 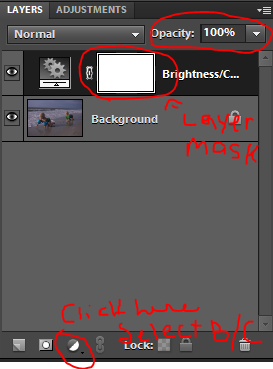 To launch Brightness/Contrast in PSE, you click this half circle thing and then select “Brightness/Contrast”.  Depending on how your interface is set up, either PSE will bring up an adjustment layer beneath your Layers Palette or you’ll have to click the Adjustments tab next to your the Layer Palette. 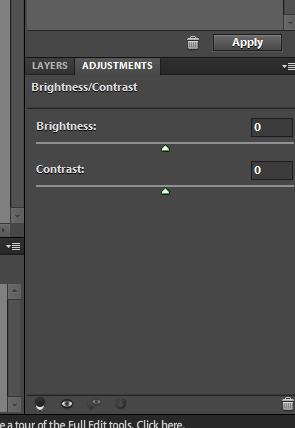