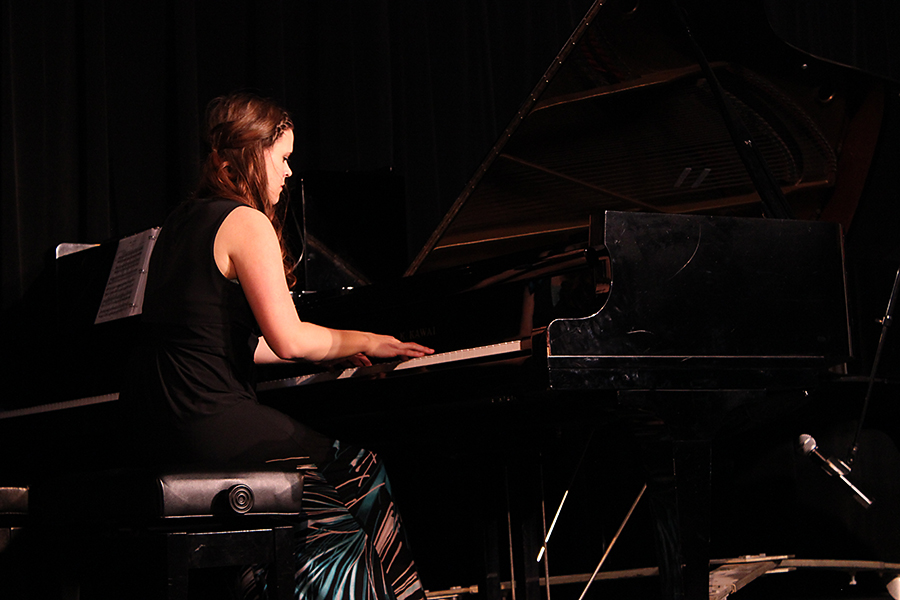 Amber took this image of her sister for our Rule of Thirds assignment. She did an excellent job capturing the scene, but exposing for her sister (as she should have) produced a very dark image because of the setting.  I asked Amber if I could borrow her image and tweak it just a bit.

So here is a quick tutorial for how I would edit this image in PSE 9.

Here’s your side by side before and after. 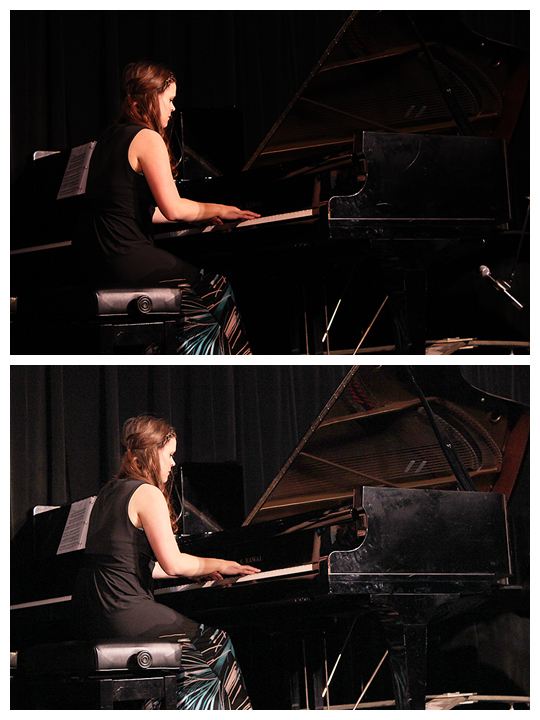 Which do you like better? How would you want to edit this differently?