This is a quick aside lesson that I didn’t plan for!  As I started the focal length post on camera’s I realized that describing focal lengths is difficult because they’re affected by the size of your sensor.  I’m used to describing things as if I were shooting full frame 35mm film so in next weeks post on focal lengths, I will be describing lenses that way.

What is a Full Frame Sensor?

A full frame sensor is the same size as a 35mm piece of film.

What is a Crop Sensor?

The big deal is because lenses are built for a 35mm sensor/film the focal length plane has changed.  So not only is the sensor sized cropped, but the actual image taken is cropped as well.  A lot of this depends on a the ratio of the sensor size to a full frame sensor, but I’m not going to get that technical.  The following is the short story.

Shooting with a Crop Sensor ‘Zooms’ the lens Focal Length

On average a crop sensor zooms or crops your frame around 15-25mm.  This makes your focal length act as if it were 20-30mm longer than what the lens is labeled. 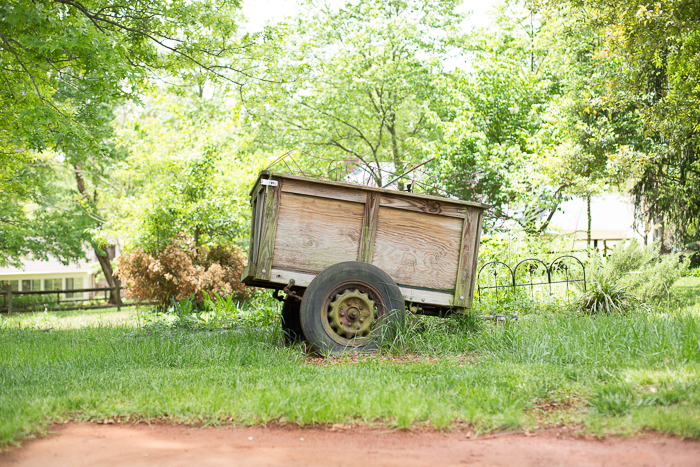 This is the same image from the same spot taken on a crop sensor also with a 50mm lens. The crop sensor appears to make the lens zoom in when in reality it’s just the smaller sensor size creating that affect. 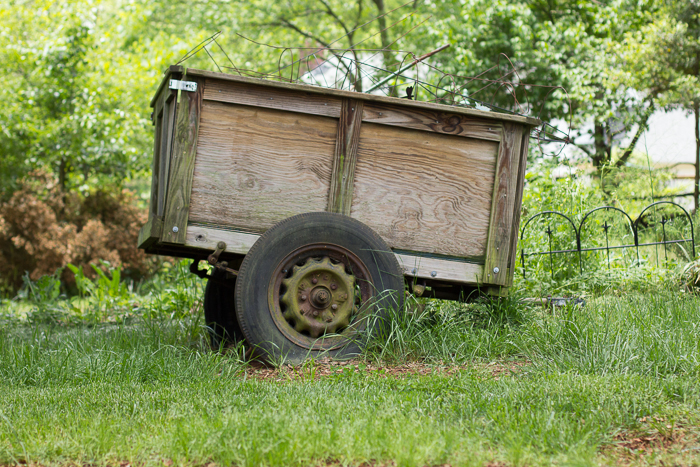 50mm Lens on a Crop Sensor

I know crop versus full frame sensor is an extremely ‘advanced’ concept in the photography world.  But I totally felt that if I didn’t explain the difference before the focal length lesson that things would get confusing for all of us.

I may have confused you more… but what you really need to know is that when I describe a lens in the next post that you’ll need to mentally add 15-25mm to that lens to see what the effect will be on your crop sensor. So an ultra wide lens (as you’ll learn next week) will likely only be a wide angle lens on your crop sensor.

***Much Thanks to Amanda for taking these quick snaps on her crop and full frame cameras so that you could visualize the difference!. 🙂