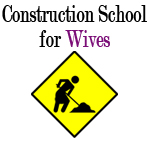 It’s Wednesday here at Quiet Graces and that means today is the day where wives are digging in to the dirt in our own marriage and, with God’s grace, growing it better wives. Today Elizabeth is sharing an important challenge to not let our days slip away without intentional contact.

It’s a summer thing. The deck sit. We light tiki torches and a few citronella candles. We pull out the special reclining chairs. 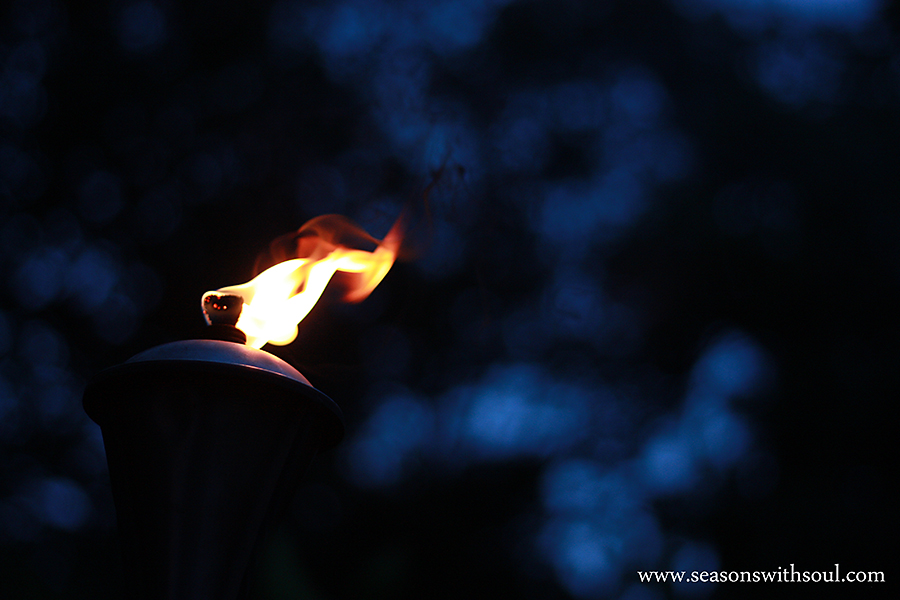 We read.{Tablets and smart phones facilitate this, though we’ve been known to try to read regular books or magazines by the light spilling from the French doors.}

We listen to music, thanks to Bob, who’s wired speakers out to the deck, piping Sirius/XM’s “Spectrum” station {our favorite} out into the night air.

We talk, too. It’s something about being side-by-side like that without any expectation for talk that ironically draws it out.

But, this summer tradition has all but vanished. An unusually rainy season has enveloped at least half of our Friday nights — even if the day itself has been sunny, it seems the storms roll in right around 6 p.m. Trips and activities have taken up at least three or so weekends, and while fun, they’ve left us a bit spent. And, an extended family situation has come up that’s been taking much of my husband’s energies and attentions – and rightly so – when he hasn’t been traveling.

I’ve also been busy preparing a book proposal for a conference (link: http://seasonswithsoul.com/she-speaks-2013/) that starts tomorrow, so I have to be honest in admitting that I have been less present than usual for my family, but most of all for my husband {who doesn’t demand attention the same way a three-year-old who needs help on the potty or an eight-year-old who needs me to clean her newly pierced ears!}.

In fact, I have to admit that I’ve failed pretty spectacularly at being an intentional wife since my last post here.

I haven’t had a goal {other than a really fuzzy, overly general, never articulated “serve my husband and support him”}. I haven’t memorized pertinent scripture. I haven’t journaled or meditated or even spent much time in prayer over it.

The summer days, so utterly without structure {except for a week of VBS or Girl Scout camp here and there}, have just washed over us, and by the time they end {as late as 10-11 p.m. – for my newly minted night owl girls}, I just want to cry “Uncle!” and curl up in a ball – rather than be there for my husband.

But, I miss him. It’s ironic because Bob works from home; his office is in our basement, and he pops up throughout the day for a coffee or bathroom break, or to grab lunch. We’ll exchange a few quick words – usually about the day’s activities or an errand we need to run. And though we’re around each other most days, we are passing each other, tossing directives or quick, distracted bursts of conversation. We look at each other, but we don’t really see each other. 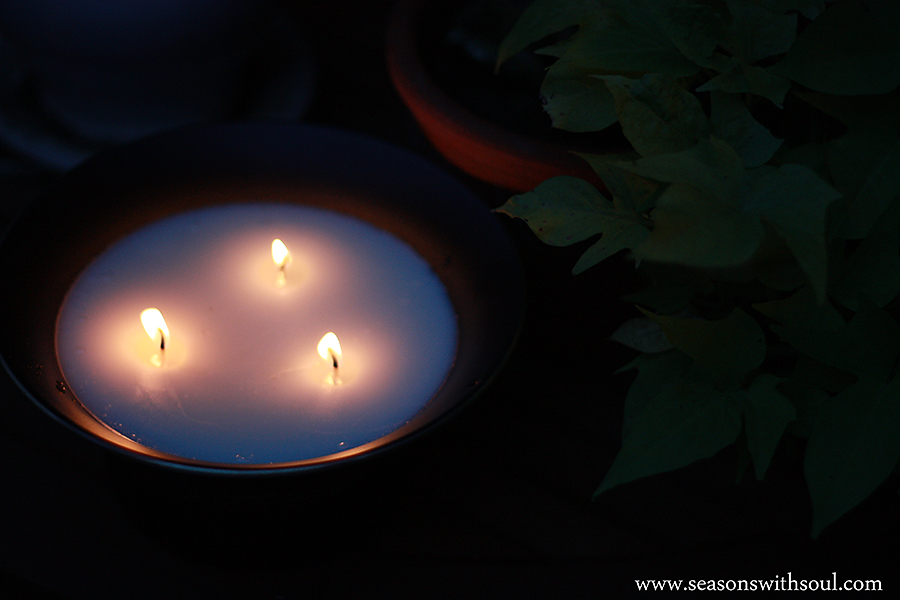 So, this past Friday night, I was determined to have our deck sit, no matter what. Right on cue, the dark clouds rolled in around 6:15 while Bob was grilling dinner, and it was pouring by the time we sat at the table. But, the skies began to clear, and we let the kids veg, playing video games for a half hour or so inside, while we pulled out slightly damp chairs and sat together. All too soon, we were interrupted.

Being both a couple and parents isn’t easy. All too often, we submit to the tyranny of the urgent {i.e., kid and home duties} and tell ourselves it’s ok when we’re too tired to be lovers. We tell ourselves it’s okay to just survive the day, and look past each other at night, when we should be drawing close to each other – physically and emotionally.

It’s not okay to give up on our marriages by placing them at the bottom of our to-do lists. It’s not okay to use up all our energies being parents and household drudges and have nothing left for our relationships. (<–Click to Tweet)

So, while I have not been intentional this past month, I have been craving my husband’s support and attention and affection – even though I don’t always show it. {And, that’s big news for this fiercely independent and sometimes standoffish wife.} And, I’ve been proud of him, how he’s handling difficult situations, how he’s been building me up with support for this conference.

I’m hoping you’ll join me, fellow moms and wives, in intentionally desiring your husbands more this coming month. That will be my goal. Crave their conversation, their touch, their opinions, their input. Tell them about your plan. {Use the words “crave” or “desire” and earn bonus points!}

And, pray. Pray when your heart wants to tally up his wrongs. Pray when you are disappointed about his shortcomings. Pray after you lose it and blow up at him. And then, pray some more.