Words and Anger: What it All Boils Down To {Construction School For Wives}

It’s Wednesday here at Quiet Graces and that means today is the day where wives are digging in to the dirt in our own marriage and, with God’s grace, growing it better wives. Today I’m writing a bit about my most recent struggle with words.

There’s a part of humility that scares me: the part where I let down my walls and let you (or my husband) right down into my mess.  It’s not so much anymore that I really care what people think. Although before 3 children in 25 months, my level of humility was always outweighed by my people pleasing perfectionism.  But after living in that tough season, I know showing you my mess encourages you in yours.

The truth is sometimes I don’t like sharing my mess because it holds me accountable to growth.

This last month as I lived and worked out my focus on words, I had a a number of failings that all boil down to two things (Which I’ll tell you in at the end. Enjoy the suspense!)

My husband’s job has recently begun to require travel.  He’s been gone for 10+ working days in the last 3 or so months.  This last trip was hard.  He was scheduled to leave early Sunday and I was counting on having Saturday to just lay around and recharge. My husband walks in the house on Friday at 4:30, rather unexpectedly, and informs me he’ll be leaving at 6 am on Saturday.

I flipped my lid. I flew off the handle. I boiled over. I was madder than a hornet’s nest.  You can pick your metaphor: but I was filthy angry. 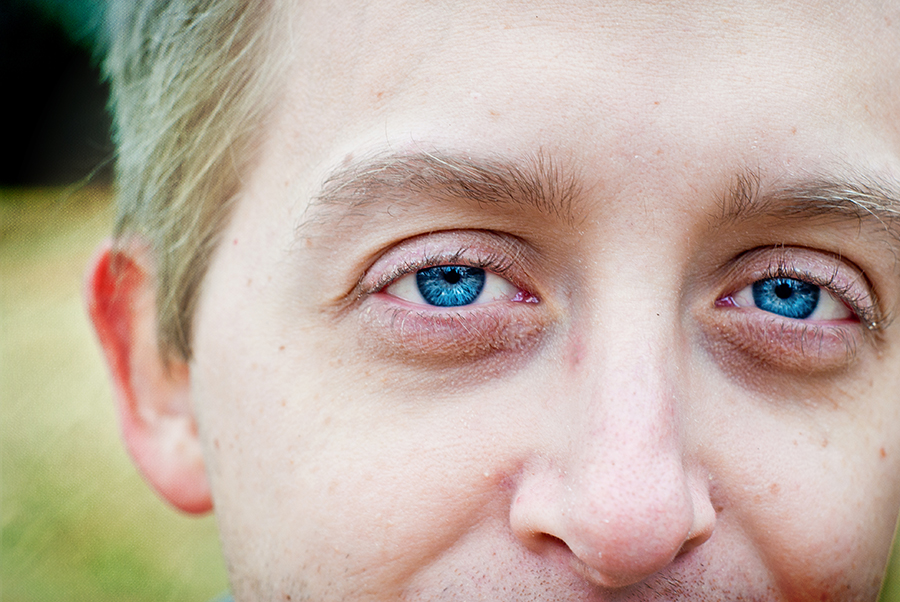 Really? Who can be mad at this innocent face?

I yelled (and in front of the kids, too.  Yikes!). I might have repeated that sequence a couple of different times.  I might have sequestered myself in a room for a bit.  I pulled it together still simmering for a family dinner out.  But I had a client expecting me that evening.  I  was still seething on the way home from the ordering session.  I had to call a friend (actually I went through three before I could find the one the Lord needed me to talk to) just to calm down enough to be semi-reasonable.

Here’s the deal: part of my anger was righteous.  My husband had made a decision without consulting me (though he had tried to text me, but I didn’t get my phone) that hurt both me and my little ones by taking him away for a whole extra day.

My angry vomit of words, however, was not righteous. I’m pretty sure that Jesus knows the best discipline for me is often utter failure. (<—Click to Tweet) I learn more from tripping over my own mess than a lifetime of someone telling me to clean up already.

Derek’s trip this last time was to Oregon.  He got to see 60 new life birds including that last warbler in his Eastern birds book (for a lifelong birder in 2-3 days: that’s a big deal). He saw the Pacific Ocean.  He got to go out to eat on the company for 3 meals a day and make some new friends. He came home and told me (and anyone who would listen) all about his trip.

Do you see where this is going?  Yeah, I’m jealous.  I don’t get a paid vacation to an exotic locale, away from my children, and all by my introverted self ever. Never happened for me.  And really, it’s not all that likely to happen.

I was pretty angry about this injustice.  But this time the Lord was gracious.  Rather than vomiting words all over Derek, I called Julia whose husband also travels.  I asked her how she deals with the jealousy.  I cried a bunch about my ugly heart.

When there was an opportunity, I asked Derek to please stop telling me about his trip.  I told him that jealousy was rearing it’s ugly head and I needed him to protect me from my own filthy heart.

You ever notice how that is music to your husband’s ears?  Say it sometime: “Honey, I need you to protect me from…”  Just a little side note.  That one is free; you’ll thank me later.

But do you see what my Jesus did in my heart?  Do you see how He changed me in just over two weeks of living?  I went from a woman who flew off the handle in a sinful way over something that I had a right to be angry for (but not a right to treat him in that manner) to a woman who called someone before spewing angry words to work through my own sinful mess before calmly telling my husband what I needed.

That first incident resulted in this scripture proving true of me:

Do you see a man who is hasty in his words?
There is more hope for a fool than for him.
Proverbs 29:20

That second scenario kind of had this feeling on both sides:

A word fitly spoken
is like apples of gold in a setting of silver.

Isn’t it amazing the way that He works in us? Now, I’m not saying I’ve got this word thing down.  I”m sure today and tomorrow and the next I will fail again and again and again. But I am saying, that I’m kinda startled at my reaction in this second scenario.  Was that person who spoke calmly and rationally to my husband really me?  Yes… through the power of Christ working through me… I have changed a little.  Moved just a little closer to who He created me to be.

Now back to my little cliff-hanger.  What do these two word incidents have in common? Anger and discontent.  So ladies, that’s where I’m digging in over the next four weeks while Elizabeth, Danielle, Sarah, and Julia treat you with their words and growth.

Tell me: where do you struggle with anger and discontent in marriage?  Do you have any words of advice for me as I embark on this new journey?