Sullivan is our second child. He was a planned home, water birth. An amazing, beautiful experience.

Due to his floppy tone, doctors ordered genetic testing. He does have a chromosomal abnormality. However, it is not a named syndrome. Only common abnormalities are actually named. In Sullivan’s case, he’s the only known person with his gene duplication. 96 of his genes on his X chromosome are duplicated. 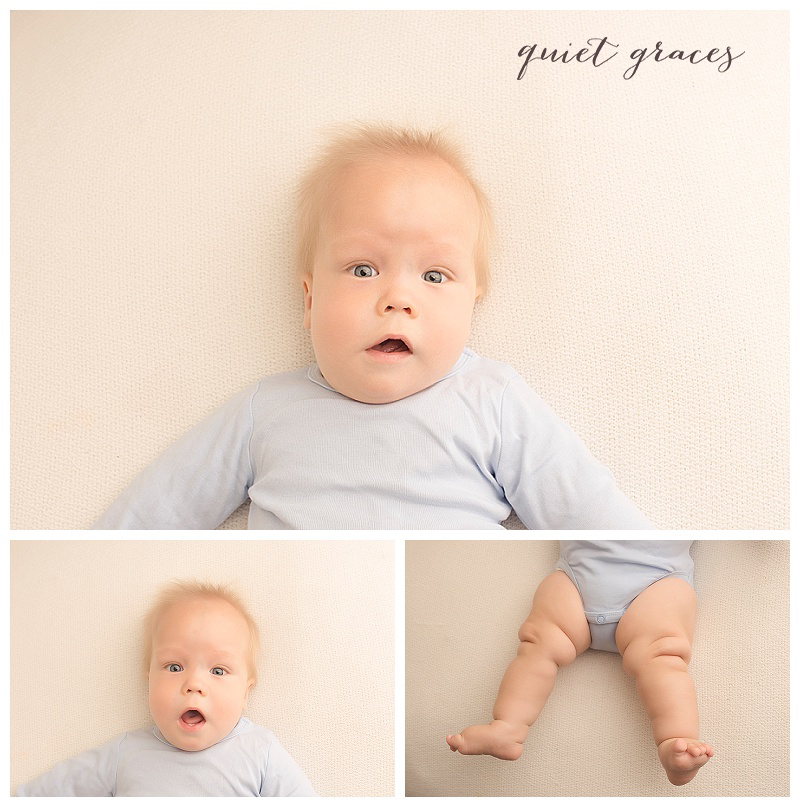 Geneticists assume this is the reason for his low tone. His low tone makes it difficult for him to reach everyday physical milestones that other babies do, but he’s not giving up. Everyday, he works on rolling and learning to sit unassisted. Our goal is that he’ll be sitting by his 1st birthday. 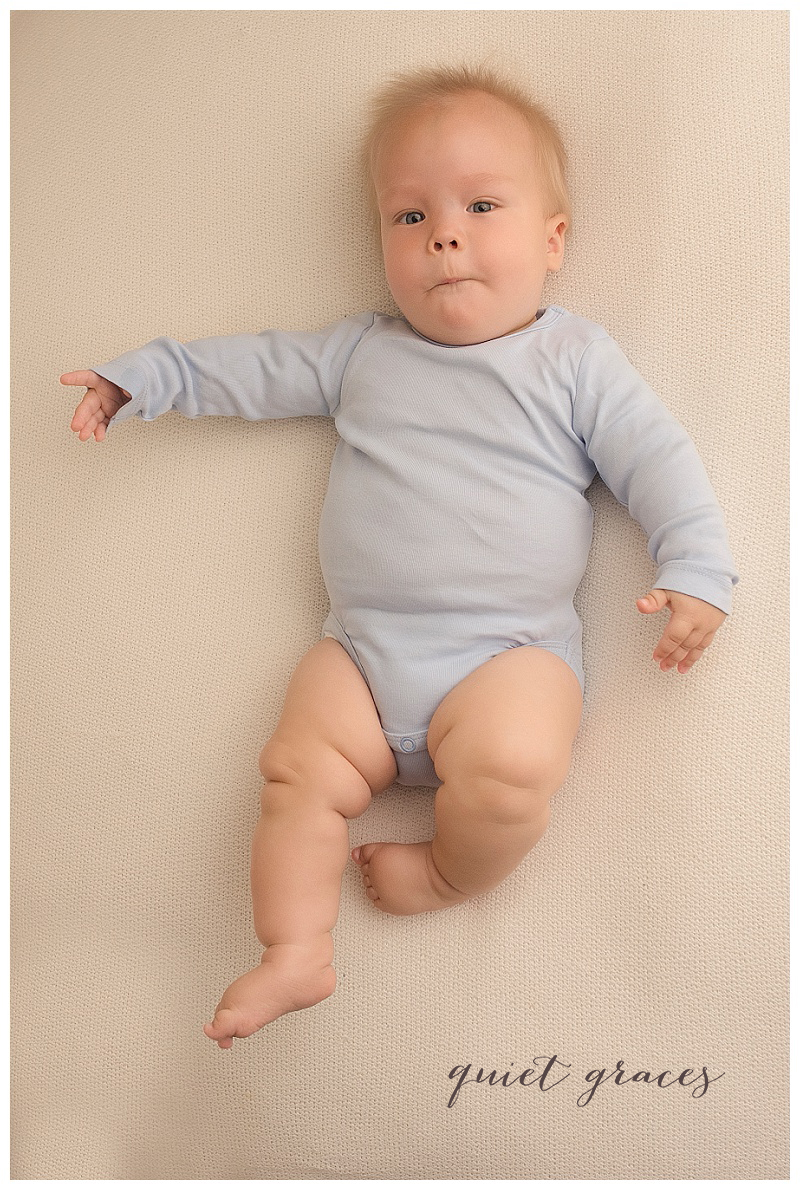 Sullivan’s favorite activity is swinging in the backyard. He loves watching the leaves move in the breeze and watching his older brother, Jonah, swing next to him. He also loves his toes in the koi pond, watching the fish and the waterfall. He really enjoyed being sung to. ‘Old Macdonald had a farm’ is his favorite song. Daddy loves tickling him and giving him kisses. This makes him giggle.

I love Sullivan’s determination. Simple tasks that other people take for granted, may be difficult for him for a while, but he won’t let that stop him. We see improvement every week. His happy smile and chubby rolls, make him irresistible to cuddle:) He still cuddles like a newborn.