Children / Down Syndrome Awareness Month  Posted by Melissa Aldrich / 0 comments
Ryan has Down syndrome. He loves to play ball, being silly, and being tickled. I love that when he smiles, his beautiful almond-shaped eyes crinkle into half moons. I love that he’s seemingly incapable of holding a grudge and quickly forgives. 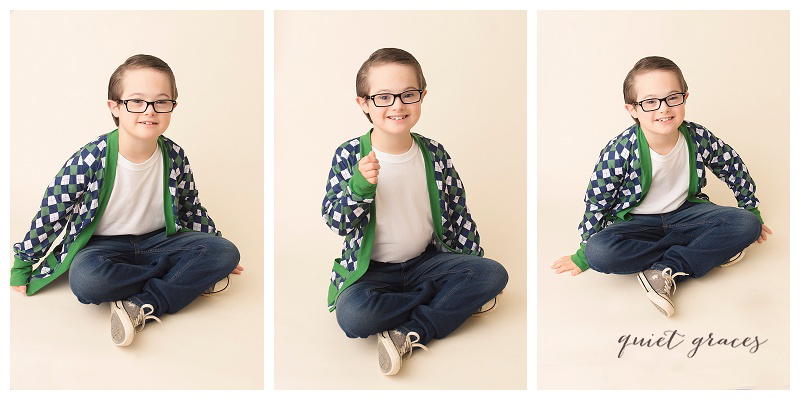 Mostly we get people staring rudely at him versus asking intrusive questions.
I’m thankful that his disability is obvious from his facial features, especially when he’s behaving badly in public. Once people see him and realize he has Down syndrome, their rude looks usually soften with understanding. I feel for parents of children whose diabilities / special needs aren’t so readily apparent, because they have to endure the disapproving glares of strangers when their child is misbehaving or having a meltdown.

Your child with Down syndrome will be the greatest gift you never would have asked for. All children present a variety of challenges, and those challenges are different for EVERY child, whether typically-developing or with special needs. 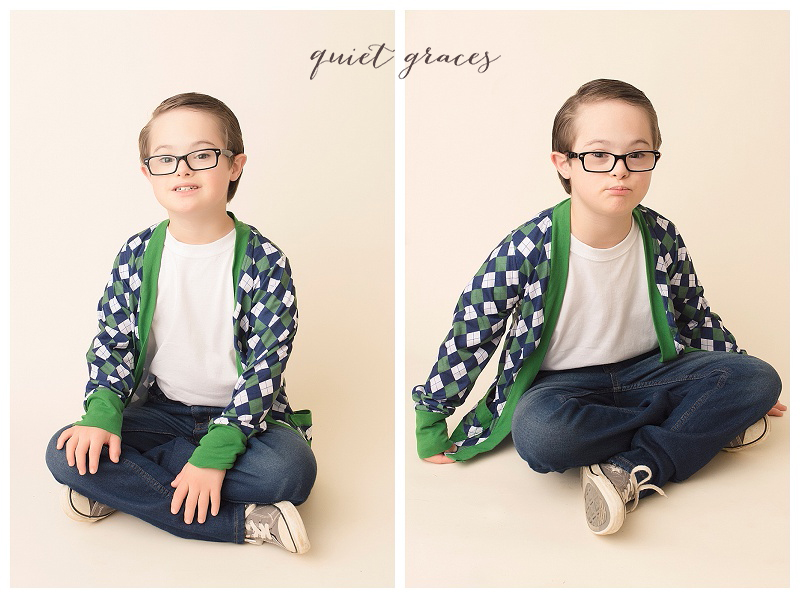 I wish they would see him as just an 8-year old boy. He’s rough & tumble, loves Ninja Turtles, sword fighting, dressing up like a pirate, shooting toy guns at his sister. He’s just like any big brother, except he has a bigger heart than anyone I know. 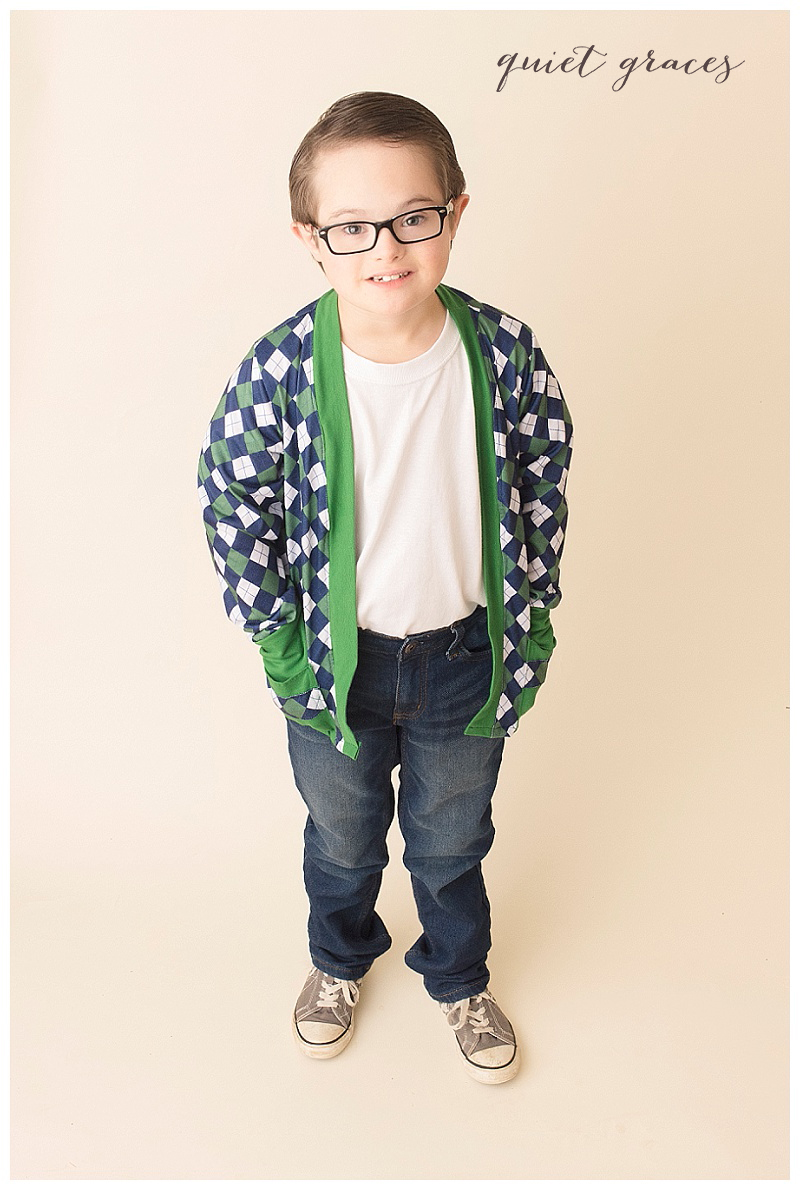 I would love for friends to offer occasional child care, even if just for an hour, and even if just while I’m home so I can get some housework done or go to the grocery.